Qualities
– Identity: Displaced para-government agent
– Motivation: Born and bred law enforcement
– Other: “Backup? I am my own backup.”

Agent Schrodinger comes from a very different Hamilton, DE — one where technology has evolved to the year 2350 A.M.*. Criminals and law enforcement use much more sophisticated, and much more dangerously advanced technologies.

From 2200 A.M. onward, it had become effectively impossible to stop humanity from destroying itself: almost anyone in the world could construct, and detonate, an atomic bomb. Following the Carolinas Free Nation near-Apocalypse event in 2203**, the Federal States of the Americas followed the Sino-Soviet bloc in engaging in massive analytics of its citizens using quantum computing to detect and neutralize pre-criminals. There has been an arms race between terrorists, anarchists, organized crime and government organizations ever since.

The Schrodingers are federal agents that mix human genetics with a biological quantum computing platform. There are at least four different current models of agents active in field work***, all of which use the built-in quantum computing platform to manipulate timelines. Schrodingers are human-like, in that they are born, grow and are educated for their task. But they are also considered machines rather than citizens, and therefore expendable.

In addition to stopping pre-crime, the Schrodingers are tasked with protecting the integrity of the “primary strand”**** — the timeline on which Erwin’s home lies. There are unknown (to Erwin72) forces at work that introduce anomalies into the timeline. Those anomalies were identified by the government, and he (solo or with other federal agents) was tasked with neutralizing these events. Anomalies are by hard to define: It could be as minor as an object that appears out of place, or as major as a gateway that opens to another dimension. These anomalous events could potentially threaten the integrity of the primary strand, and therefore must be destroyed.

Erwin72 was thrown off the primary strand by an unidentified anomalous event. As best as he understands it, he fell through endless possibilities to end up on a parallel strand, which has a vastly different history from his own*****. The existence of supernatural events in this world is to Erwin72 evidence that the present Hamilton is a damaged and unstable timeline — one where ironically, he is among the anomalies that he used to neutralize. This current timeline is too unstable already — there are more anomalous events than can possibly be addressed, and he lacks government instructions to prioritize tasks. Therefore Agent Schrodinger defaulted to his default mode: apprehend dangerous criminals, destroy enemies, enforce the law. His unorthodox (i.e., brutal) approach is starting to put him on the radar screen of organized criminals, and local law enforcement is unsympathetic.

Erwin72 lost all his gear in the time shift. He has acquired a plain suit, a pistol, bullets and sunglasses. He has a rundown, unheated, shoddy internal closet of a flat, pay by-the-week, in the Annex, where he has no other worldly goods but cases of canned beans, a can opener and a transistor radio (one of his dupes washes dishes in the back room of Fat Freddies, a local dive in The Annex).

x Anno Mens — “The Age of Reason”. No reference point to “Anno Domini”.
xx Some conspiracy theorists speculate that the Carolinas disaster actually happened, but the past of the current reality was retroactively changed that this disaster did NOT happen. There are vast implications to this line of thinking: If such a shift took place, what else has been changed in the present and/or the past, and what does that mean for the future? Some conspiracy theorists also speculate that people who get too vocal about these types of ideas get a visit from the government and/or are disappeared. But that’s conspiracy nuts for you, making silly talk.
xxx “Rudolph” series see future timelines strategically, and play a primary role in making strategic decisions for the success of a mission. “Joe” series have tactical future sense, and can react to immediate threats to succeed in their tasks while avoiding harm. “Erwin” series can tap into adjacent timelines, like a dragnet to cleanse the primary timeline. “Alex” series exit the timeline, and patrol adjacent timelines to take preventative counter-measures.
xxxx There could be some speculation here whether a “primary strand” is somehow more important or prominent, or if it’s just some sort of averaged level of possibilities, a mean reading of ’what’s supposed to happen’. Erwin72 is not a scientist, so doesn’t know.
xxxxx Even though the history is vastly different, there are enough touchpoints to make for some intriguing possibilities. On the one hand, Erwin72’s home world is a different calendar, and Zoroastrianism is the primary modern global religion (Erwin72 himself was not built or trained for religion). On the other hand, the emergence of the FSA and Sino-Soviet bloc point to some historical divergence, as does the fact that Hamilton, DE exists in Erwin72’s timeline, though as a very different place. Perhaps timelines skim on similar touchpoints? 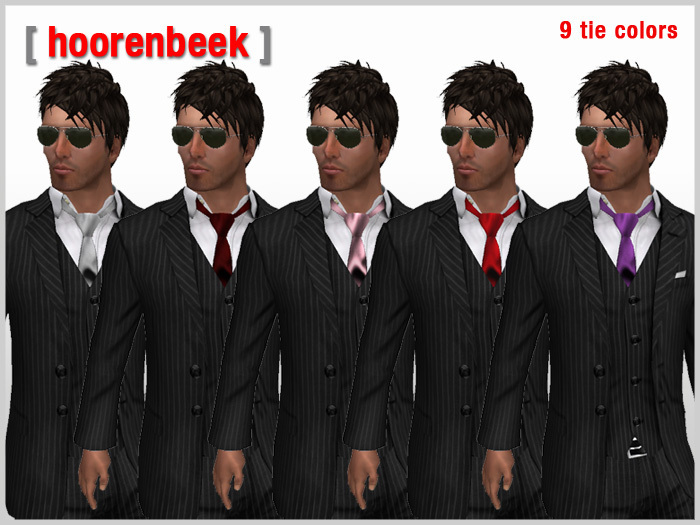